The global supply chain has been disrupted and disturbed massively over the course of the last two years, and has reached a total breaking point in the last six months.

Since 2022, there have been slow re-openings in many ports but further closures and setbacks at major international shipping hubs. Just when the world looked like it was about over Covid, a war broke out as Russia invaded Ukraine territory, halting the eastern European economy, and further crippling supply chains across the Eastern countries as Russia was hit with heavy sanctions forbidding the shipment of its most vital assets.

This has led to manufacturing shortages, food shortages, and a political quagmire that seems to never end. Yet the shipments must continue if we are to preserve and functionally maintain our current ways of life. It’s up to the offices of logistics and shipping strategies to navigate the uncertain times in order to reach the goal of regularity once more.

Even as Covid cases go down, Covid-related disruptions continue to happen as the rehiring and application processes have been slowed down immensely. This is due, in part, to constant new shuffling of government restrictions regarding health and wellness standards that have to be updated frequently and adhered to by everyone in the industry.

These restrictions and constraints on the already overworked and underpaid shipment industry professionals led to a massive protest in Canada, which resulted in weeks of city roads being parked in to show their solidarity. The combination of a lack of work from the lack of incoming shipments and the continued constraint pushed onto them resulted in a breaking point where they felt not just unappreciated, but harassed and abused.

The simple solution for this is to work with shipping companies and factor in the priorities of their workers. We won’t know when the supply chain disruptions might end or lessen, and when they do there will be hundreds of overworked truckers instead of underworked ones, and they’ll be seeking gainful compensation for the arduity they experienced in these shifting times. Work with that, give what you can and negotiate the rest. Even just listening to grievances may be enough to push the breaking point back to safe limits again.

Most of the workforce has been properly vaccinated or quarantined and gained their own immunity from getting sick again. The Covid pandemic is slowly shifting to an endemic as the virus lessens in severity in cases across the world. We’re nearly out of the fog from Covid, and nearly into another uncertainty with the sudden incursion of Monkeypox. Though not so widespread as Covid, we’ve seen what potential a contagion can cause.

Updating safety and health regulations for the shipment process to include new strains and variants of diseases can help stop new problems from rising through preventative action. Update employees all through the supply line system of new policies, what to look out for, what they can do to help and general guidelines of expectations for them to stay safe and keep others safe so no work has to be halted in the meantime.

The South East Asian Pacific has become a minefield, politically and in some spots literally, as China continues to push its boundaries out against tense opposition. Their military body is creating artificial islands and their economic wing is imposing itself onto small countries in order to control more shipping lanes than before. The trade disagreements have resulted in major exports being left without the majority buyer for much of last year. Even if things open up, there’s no certainty rates will return to what they used to be.

Diversifying sources of imports and exports is key to survival. Having reliance on a single high-capacity buyer offers a net of security, but relying on that as the foundation of all business means that once that buyer is removed from the trade then there’s nothing to keep the rest of the supply chain up. When one supplier, at a country or industry level, is the sole supplier and they bow out or go down, the whole chain is broken up.

This trend was seen with much steeper impact with Russia. Russia is one of the largest wheat exporters, dealing primarily with countries that European countries don’t assist or trade with as primary partners. They also supply a huge amount of gas to Europe. When they invaded Ukraine, sanctions began, which limited their ability to make money to fuel their war effort, but also impacted the trade of the countries that depended on them. Likewise, Ukraine is known as the “Breadbasket of Eastern Europe” as they are a mass exporter of wheat to the rest of Europe. With the war halting nearly all industries and ruining landscapes, that trade has also disappeared.

It’s hard to say when this conflict will end, if it will get worse or what awaits the gathered countries if it ends before either side is ready. But the end of the war won’t be like a light switch where everything starts back up again like normal. The recovery process will be slow and methodical. Many retailers are ordering stock far further in advance than when they normally would. This is creating a new sort of paradigm of predicting stock expectations long before needed. Christmas shopping in July, before so many products are even available to stock that are expected to launch around holiday times.

There’s still half a year left and much more to unfold which could disrupt global supply chains even further. Acting with prevention and preparation in mind can help protect future assets and guarantee future sales, but there is a degree of luck involved with it. That is enough for some to shy away entirely, but at this point, the window for “acting fast” has shrunk too low to matter, and the window for “preparing in advance” has expanded out too wide to ignore. Logical, sensible risks should be taken. Better to take a measured risk than to risk an immeasurable fall. At least having a known failure will be more beneficial than being blindsided by disaster, again. 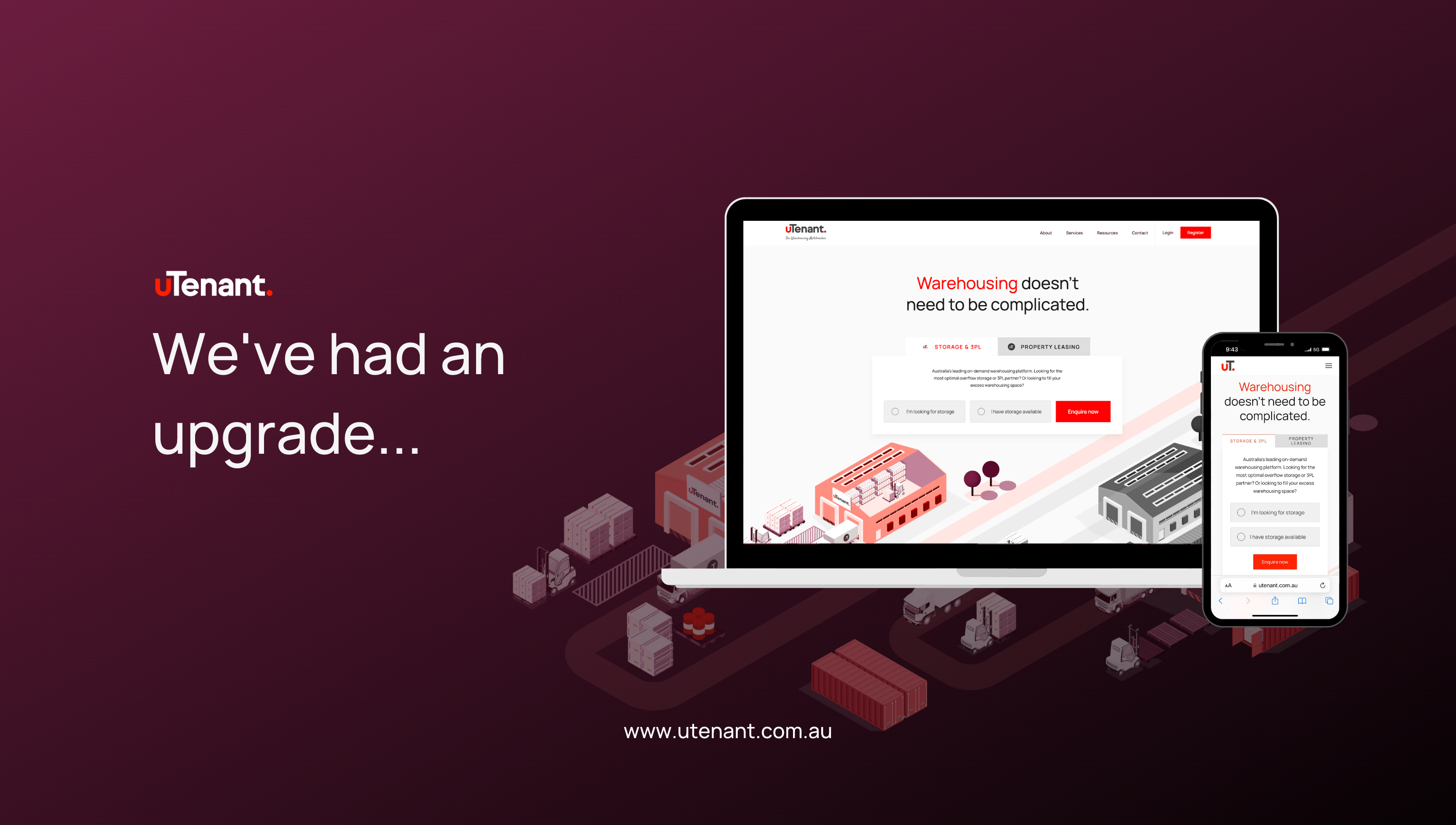 uTenant’s Tech Updated! What does this mean for you?

In preparation for uTenant 2.0 platform updates, we catch up with our Head of Technology to understand what these updates mean for our valued customers 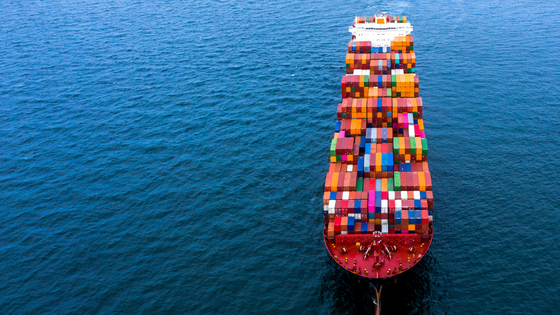 Supply Chain Challenges over the Next Six Months of 2022

Since 2022, there have been slow re-openings in many ports but further closures and setbacks at major international shipping hubs. Here's what we see happening over the next 6 month 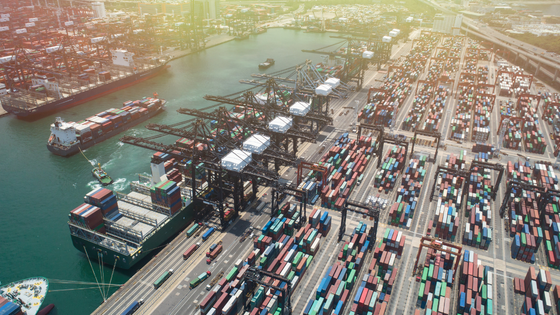 How to Design a Supply Chain That Withstands Global Disruption

Supply chain disruption is the new normal, let's face it. Every year brings with it a new set of challenges affecting supply chains - so how do we design supply chains that withstand it all? 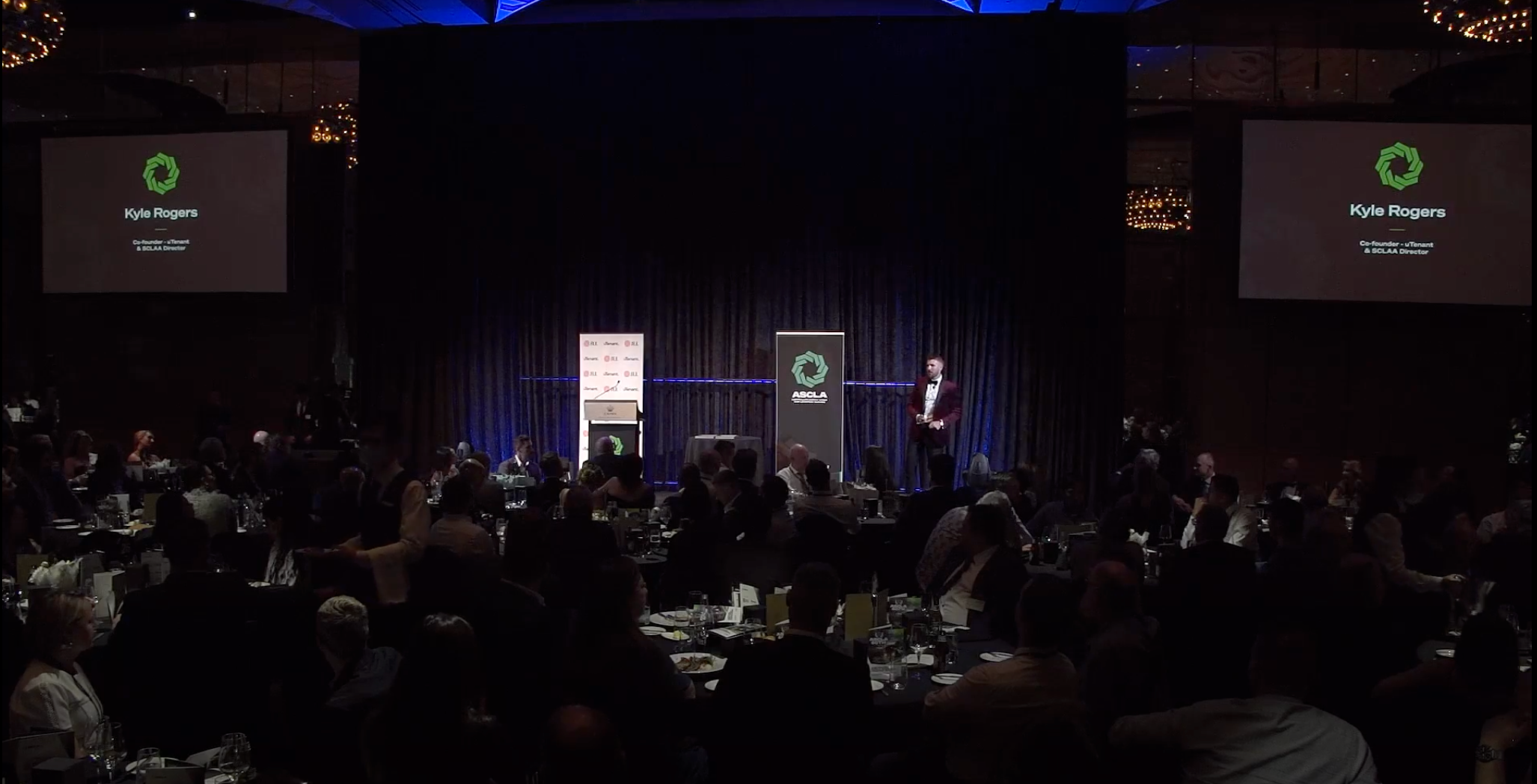